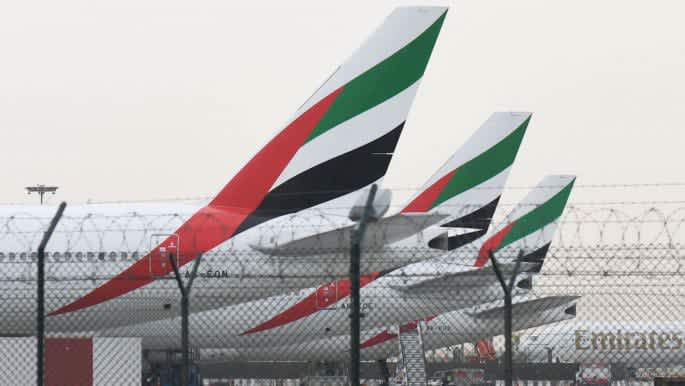 Emirates airline announced on Sunday the postponement of direct flights to Israel, which were planned to launch next month, until further notice, after Israel decided to shut its borders to foreigners due to fears over the rapid spread of a new coronavirus variant. “The delay came due to recent changes in Israeli entry protocols,” according to an email statement sent out by a spokesperson for the Dubai-based carrier. Emirates was planning to start daily flights to Tel Aviv on 6 December until the Omicron variant hit. The UAE and Israel normalised ties last year and have been speedy in signing …