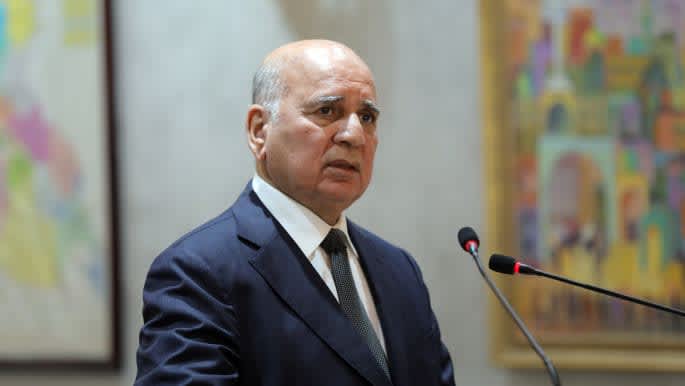 Iraqi Foreign MinisterFuad Hussien said that an Israeli TV channel “impersonated another entity” when asking to interview him, according to a statement. Israeli satellite news channel i24News aired an interview with Hussein on 21 November, and said its correspondent spoke with the Iraqi official at Expo 2020 in Dubai. The channel’s correspondent asked the Iraqi minister whether his country would normalise ties with Israel. He responded: “I do not think so. There are social reasons, the Palestinian issue… the political culture in Iraq, political parties in Iraq… this is a very sensitive iss…